Browse and try on our designer aviator sunglasses below

The Dennis is a style inspired by original 1950s aviator sunglasses worn by the American navy with a modern twist.

Made with super strong pressed stainless steel and slick acetate temple tips gives a real luxury look and feel to this classic style.

The Dennis aviator is available in three colours including the Black, Gold and Silver. 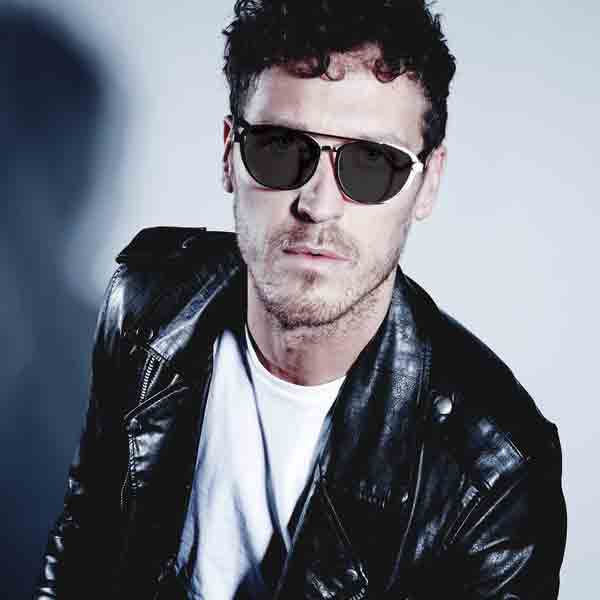 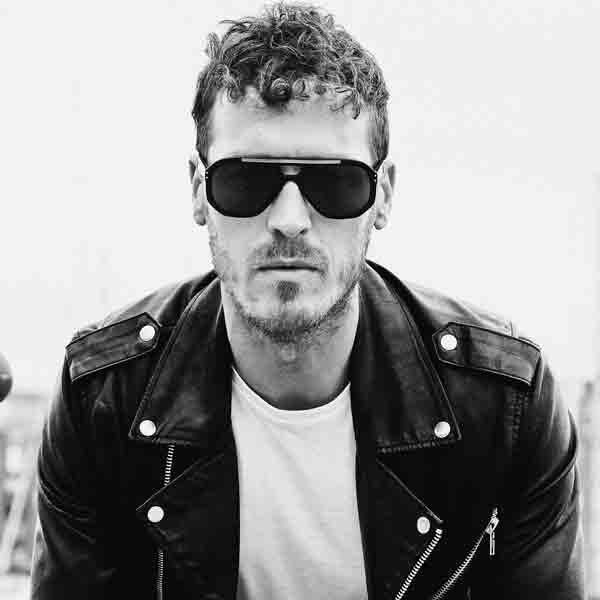 The Jim is a large navigator styled men's aviator sunglass popular during the 1970s.

We have merged the front car grill detailing from 1950's cars to make this stunning acetate aviator sunglasses style.

Available in four different looks; two have a gloss colour finish and two that have a roughed outer wood look

(All hand made acetate frames, not made from wood!)

This particular style of sunglasses is one of the earliest to become widely popular and regarded as a fashion item.

Aviator sunglasses replaced the cumbersome flight goggles of the past because they were:

The style really caught the attention of the American public through pictures of their heroes published in the newspapers during the second world war.

Just like "Coca Cola" did, Bausch & Lomb capitalised on this incredible branding opportunity and fused aviators into the American culture by naming the style "Ray Bans".

The style enjoyed a resurgence in Hollywood films like Top Gun and worn by many high profile celebrities including Michael Jackson, Brad Pitt and Madonna to name a few from the long list!

Back to the top!